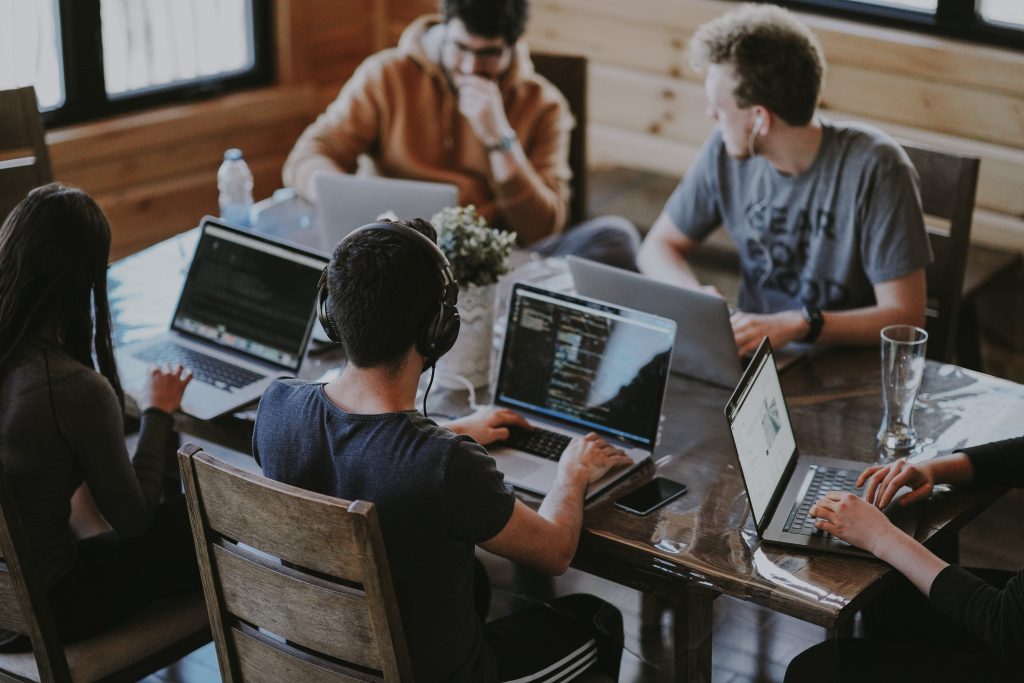 No total abstinence, but a substantial reduction, that is the message of the Dry January campaign initiated by the University of Amsterdam's student council. 'Take a beer break' is a slogan that both students and staff regularly hear and see in the month of January.

During the break month, all UvA communication channels will be opened to advocate less drinking. The message: 'take a beer break' is not only addressed to students, but also to the staff. A break period allows you to consciously reflect on your alcohol consumption and it has a lasting effect for a large proportion of those taking a break: many are still drinking less six months later.

Students and alcohol are inextricably linked. A beer contains 'only' 5% alcohol, but every beer counts. Students also increasingly drink other alcoholic drinks with a significantly higher alcohol percentage in addition to beer, and things can go wrong. That is why the student council thought it was time for a month's break.

“We will explicitly make non-alcoholic drinks available at our Dies celebration on 8 January,” a UvA spokesperson said. Also in moderation, because alcohol is served. We consciously focus on less alcohol, instead of none. We think the campaign is too deterrent otherwise.”

What do you think of this initiative? 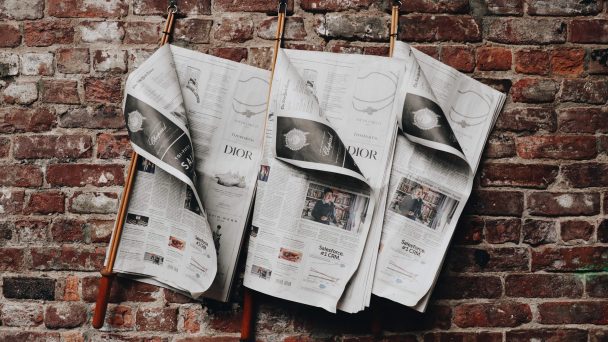 Last week we came across some news reports indicating that alcohol consumption is on the rise now that the world is in a (semi) lockdown state. You will also read why alcohol and crises are not good…
Lees meer 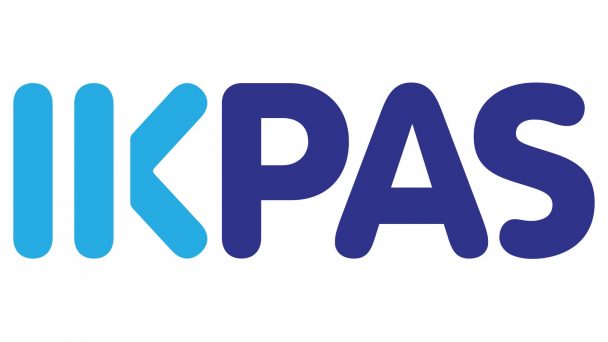 Both the 30-day and 40-day campaigns are now behind us. Two successful alcohol breaks in which more than 52,000 people took part. Just before the end of the 40-day no-drop campaign, we received…
Lees meer 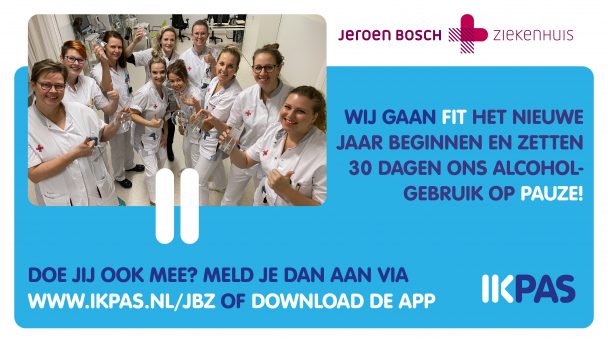 The Jeroen Bosch Hospital in 's-Hertogenbosch sees IkPas as a great opportunity to highlight alcohol use among patients and employees. Nurse and Project Leader Alcohol Problem Jacqueline Bisschop talks about…
Lees meer