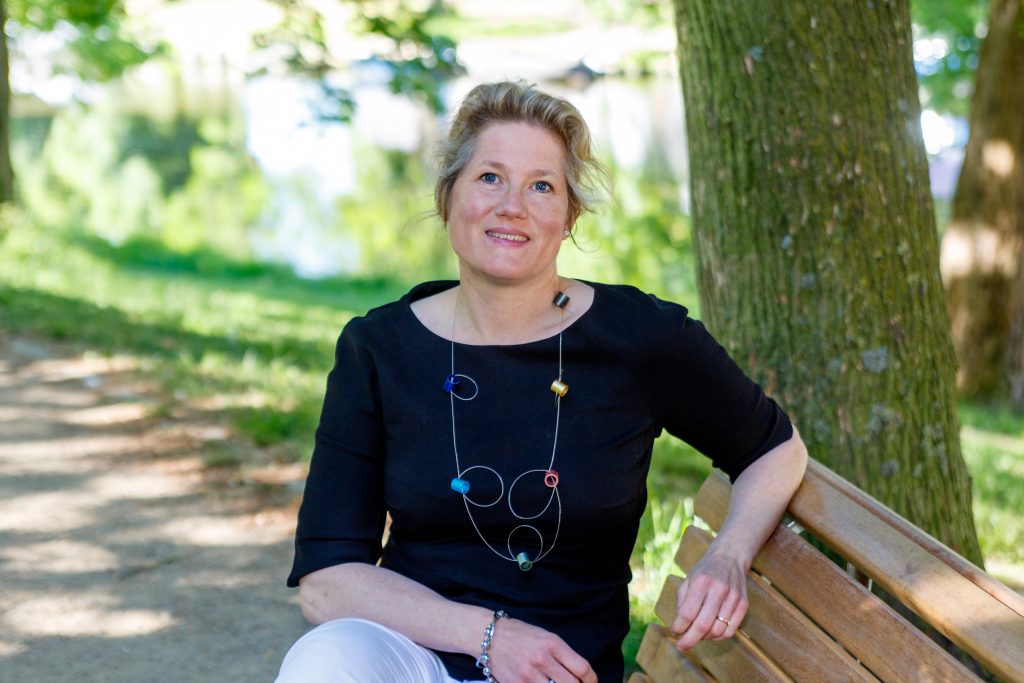 Every month, midwife Dieuwke Ottens talks about what she experiences in her practice as a midwife. This time the FAS syndrome takes center stage.

Last week Inge came to the consultation hour. I know Inge as a client who is always very conscious in her pregnancy. She eats consciously, sports and has a pleasant job that fully understands her pregnancy. This way she can take the rest she sometimes needs.

Out of nowhere she asked about FAS syndrome. While exercising, a friend indicated that she knew someone who has a child with FAS syndrome. It could have something to do with alcohol. She was particularly disbelief: “You don't drink when you're pregnant, do you?”. That is also the moral in the Netherlands. But what seems easy in theory is not necessarily so in practice.

We went on an investigation together. We soon ended up on the website of the FAS Foundation.

If a woman drinks alcohol during pregnancy, it can harm the baby in her tummy. Is the baby born with abnormalities and/or brain damage as a result of alcohol? Then they fall under the name FAS/D.

There are several forms of FAS/D:

How common are FAS and FASD?

On the website of the FAS Foundation we read this:

The figures are difficult to translate because they are based on the alcohol consumption reported by the mothers themselves. So if the mother hasn't stated anything about it, FASD or FAS is probably not being thought of. So it is possible that FASD and FAS are more common than is currently known.”

“FAS is 100% preventable by not drinking during pregnancy. The damage that alcohol can cause during fetal development cannot be reversed. It is clear that in particular excessive drinking (drinking more than 14 glasses a week) and binge drinking (drinking 5 or more alcoholic drinks per occasion) greatly increase the risk of FAS.”

For Inge, but also for me, another moment of awareness to continue to pay attention to an alcohol-free pregnancy.