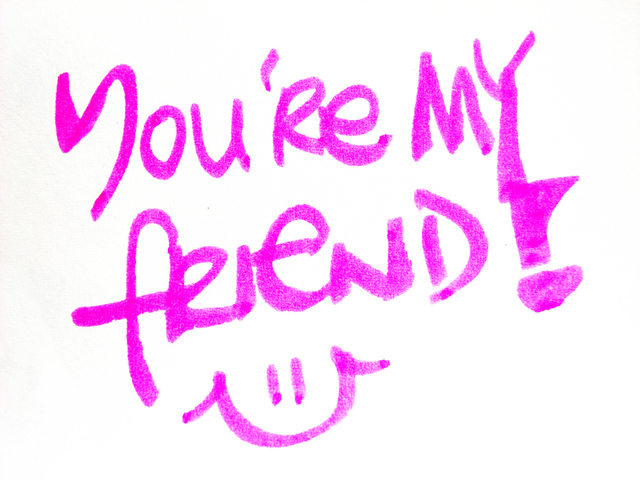 It is bizarre how aware you are of alcohol use when you no longer participate. Drinks are literally everywhere. The Danish Crime Series dictation I've been following for a while and actually I've never noticed before that there's booze in almost every shot and on every occasion. Until now. Like it's the most normal thing in the world.
That it is also the most normal thing here in the Netherlands became apparent when last Wednesday, during a day at the swimming pool with the children, I quietly read through the Female friend leafed. My eye fell on a sort of advertisement from the magazine itself that read 'The best therapy is…. A friend and a glass of white wine'. Maybe it's my withdrawal symptoms, but it really surprised me. Often enough I read stories of alcoholics who once started drinking because it could offer so much comfort. Under the guise of 'Have a nice glass, it makes you so nice and calm', after a major event.

That I do not make this link with alcohol is because I have been very aware of this. Drink is never the solution. Drink has a really festive hue to me. It makes me feel cosy, it loosens me up, I talk more easily, I feel happier and above all I really really enjoy it. And of course I have taken a drink during a crying fit, but also very consciously not when I was sniffing alone on the couch.

It's bizarre how aware I am of the alcohol consumption around me, but that only strengthens me to keep going. Not only for my own awareness, but certainly for people around me. I have ordered a pin and a band so that it is literally visible that I am participating. Not just to fend off questions, but to start a conversation. Because that has become a second goal in addition to a month of alcohol-free life; not only opening my eyes but certainly those of the people around me.