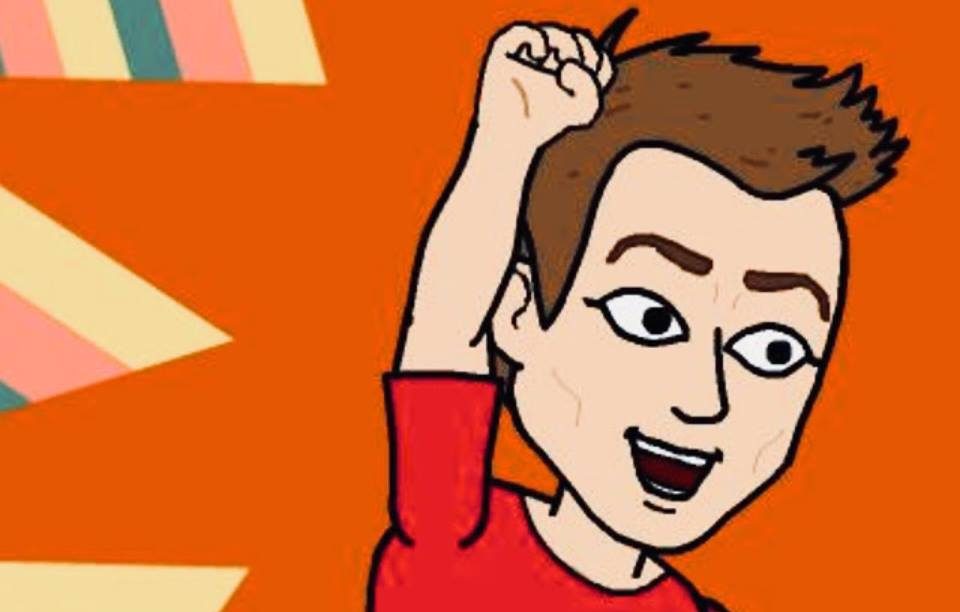 The I Don't Drink Month

Gerb De Column Writer is known on Facebook. This time his column is about IkPas.

"Three two one; Happy New Year!" Everyone kisses, hugs and there it goes in the air. The last glass for now. The last glass full of that stuff that you want to leave behind for once. Let it stand for a month. Of course I'll have a toast with everyone, because I'm no more Catholic than the Pope. But after this I stop drinking alcohol. Then for a month.
After Christmas, I suddenly realized. Geez man, I've had quite a lot of wine on the last week. The last weeks. OK, the last few months. But we also had such a beautiful summer, with all those cozy and warm evenings. I was also quite ashamed at the glass container last week. Are all those bottles mine? I call it unconscious denial. As if it had to be, I saw a commercial on TV that evening. “Put your alcohol consumption on a break; I pass." And after five minutes I had signed up. Start January 1 or 15? Of course the first one, because I'm serious now.
After watching the fireworks in the street and wishing the neighbors well, I went back inside. Look at them standing there now. All those half-empty glasses. One more sip? No, come on man. Are you a real guy now? I'm just gonna do this. Easy, right? Fortunately I fell asleep quickly, because I was (still) quite a bit tipsy from the 31st… When I woke up I quickly grabbed my phone and saw the first email already in my inbox. DAY 1. “Happy New Year, dear IkPas participant.” That's me now! Together with (then) 16,000 friends. Nice man, who 'did you know that': sleep better, reduce belly fat, become mentally fitter, yes!
The first week is now almost over. Annoying? Well, okay.
I'm serious now, so I went to bed on time every night. But why am I awake for so long? Because I am now also 'on time'? Fortunately, I read in the newsletter that this lying awake is a withdrawal phenomenon. Weaning? Isn't that what drug addicts do when they suddenly stop using?
To be honest, this was the moment when the penny dropped for me. Not drinking for a month really does something to you, you see. I will continue making those delicious teas and non-alcoholic drinks. Bring on week two!