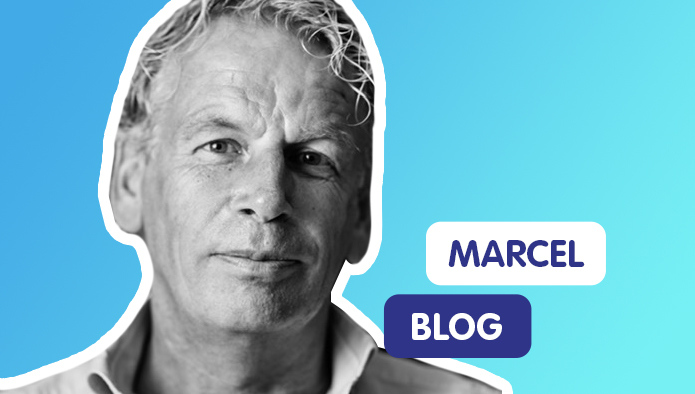 You can breathe a sigh of relief because here it is: my very last blog. Actually, everything is pretty much said and written, so for a change I'll keep it short. Just a little bit more and you'll be rid of me. I want to use this last piece of writing for a little retrospective and some wise words. Not too wise because then everyone will drop out, but just a bit of food for thought, where you have the right to completely disagree with me. A little discussion keeps things interesting.

We started this year full of good courage, resolutions and plans. Now, less than 3 months, everything we had thought of then can be thrown overboard. Anyone who, over the last glass of champagne at the end of December, had predicted that we would now be in this mess would have been thrown on the fire on the spot. Captain Chaos can be proud of his work. Collectively we were shocked for a while, beautiful initiatives were created, but now the first cracks in the facade are starting to become visible again. Follow the news, and you realize that we humans are a bunch of huge egoists, that we don't love our neighbors at all, and that in the end we're little more than beasts with a little more brains than a monkey. Please note; brain, which is different from intellect. It's not for me to judge, but why the hell should you be concerned about whether or not you pay with cash these days, why refuse to keep your distance when asked, and even domestic violence seems to have increased boredom and excessive drinking. At least we don't suffer from the latter. I spoke earlier about supermarket looters and hardware store flooders who have been given like-minded company since this week by corona party goers and bus driver spies. And I'm not talking about a Youp van het Hek who, now that he has been on a ventilator himself, has suddenly converted (perhaps he should also learn to just keep his mouth shut), the Italians who delicately point out the Germans war past (you know that the thinnest book in the world is about Italian war heroes?) mouth cap fraud and a RUMAG that is not at all as charitable as we all think. What I said; huge egoists. And during all this hassle, we're just trying to fit in a little bit…..almost impossible.

My run in Slovenia has now also been cancelled, which of course was to be expected. A big downer, but I've learned not to worry about things I can't change anyway. Something new will come my way. So for the time being I will continue to follow my training sessions and even that was commented on this week, because was the advice not to stay indoors? I don't think a walk through the woods on your own can do much harm. In fact, I think it's healthier for my immediate environment to send me into the wilderness every now and then.

The past period has strengthened me in my choice to stay closer to myself. Fitting helped. I adjusted the predetermined course (not drinking) along the way (to drink every now and then). As I wrote recently, that awareness is crucial. So my advice to you is to cherish that feeling as well. You fit, because you want to and as soon as you don't want to anymore, you don't fit anymore. Your life, your choices. Easy.

I also want to thank everyone for the sometimes heartwarming reactions to my scribbling. Without you I might have thrown in the pen a long time ago, but now I've been able to hold out to the end. Of course I will continue to write on my own page about my great passion, trailing. If you like, you can take a peek; www.facebook.com/raatjesopdepaadjes but i wouldn't do it if i were you.

Stay healthy, be kind to each other and cherish yourself. See you! 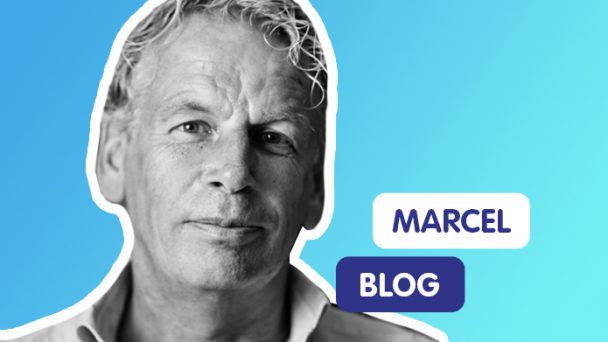 I sit and stare thoughtfully. I have been asked to submit my blog on time and to be quite honest, at the moment I have…
Lees meer

Last week I was still musing in the monastery, 7 days later the world looks very different. I doubted for a long time whether I would still…
Lees meer