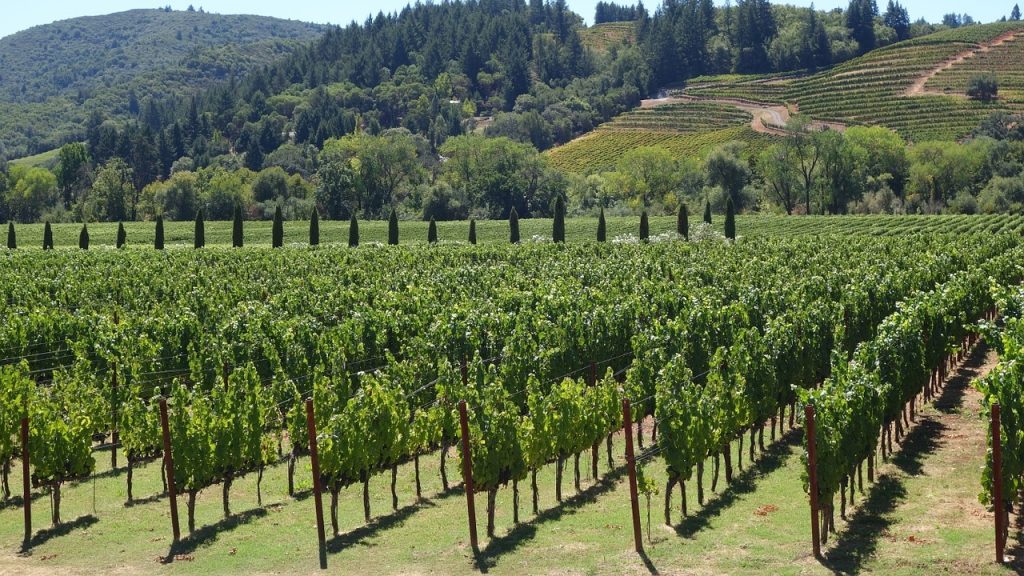 For the second time this year I participate in IkPas. I also didn't drink any alcohol in between. To my own surprise, I had no trouble continuing after the January promotion and then also participating in the 40-day promotion.

I had several difficult moments, those first weeks. It was almost always about the need to relax after a long day at work/evening. Or because I liked it so much. I had the habit of regularly driving around after a night of work for a few beers or wine in a cafe or restaurant. We hardly have any alcohol in the house. My boyfriend doesn't drink and I want to protect myself. Because once a bottle is open, I don't stick to a few glasses. All in all, not a behavior I'm proud of.

So those first weeks: how to get that relaxation and fun? But not through that beer or that wine? A few months ago I discovered a reasonably good non-alcoholic wine (not a bland grape drink but a nice spicy alternative). I know it can maintain the association with drinking alcohol. Nevertheless, I can say afterwards that drinking this stuff, poured into a nice large wine glass, brings me so much pleasure, relaxation and fun that it has helped me not to have the association with alcohol. When I go out to dinner, I stick to an oo beer, because they don't know a good non-alcoholic wine in a restaurant yet.

Now more than two months later. And I'm on holiday on an island where we pass hills full of young vines and come across many signs with invitations to taste wine in this and that 'winery'. An island where the sun shines wonderfully and the tourist flow has fortunately not yet fully started, but the local residents feast on wine and liqueurs. Phew, I thought beforehand. How will this go? Because I was sure that the term 'non-alcoholic wine or beer' is swearing in church here. And especially on vacation, I love to try out different drinks from the region as part of the enjoyment. Immediately the second day came the test: a very friendly owner of the restaurant, where we ate like the only guests, literally wants to 'gift' us a souvenir. We have already paid and are about to leave. Three glasses are quickly placed on the table and he reaches for one of the many bottles. We smile kindly and politely and I hear myself say 'no thank you, we don't drink alcohol'. With emphasis on 'we'. Because until then it was my friend who said this on holidays and at parties. And then I took another… The good man looked at us with wide eyes and said three times that there is very little alcohol in it. Every time we waved off friendly. I didn't think that was nice of us, but when I was outside I thought 'yes!'

I later tell my friend that several years ago I never would have thought I would say out loud that I don't drink alcohol. Okay, it was in English, but the start is there.

It is now more than a week later, we are still on the beautiful island. I never thought for a moment that I enjoy myself less because I don't drink alcohol. Maybe it's easy for me to say because my travel companion doesn't care about alcohol at all, so I'm not teased by someone next to me sipping a glass of wine with apparent pleasure. Yet slowly I realize that it is not so much the alcohol that I am addicted to (hopefully I dare to say again: was), but the 'idea' that only alcohol gives me relaxation and pleasure. I discover that for me it is mainly about being able to have a reason to relax. (It's not quite that simple, of course, because some wines and beers are just super tasty, it's also about taste).

I read it from more people on this site: drinking alcohol is often no longer a choice, but has become an (unhealthy) habit. I don't know if I'll choose another glass of alcohol. After all these years of habit, I find it a relief to find that I am able to break it and feel even better for it.