Home > Topical > Jeroen and the stars

Jeroen and the stars 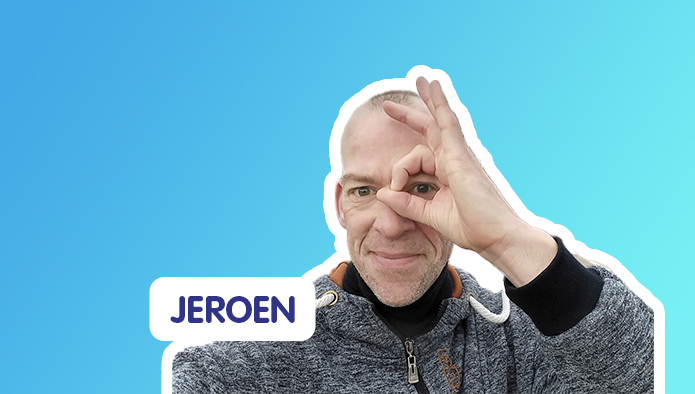 In general, I don't feel much like following the private lives of musicians and other (tv/radio/web) famous people, such as athletes and movie stars. The less you know about the artist, the more you can enjoy their performances and productions without prejudice. I find then. But apparently it can also have a reinforcing effect: I once had a classmate who always listened to The Cure via her walkman (her what?!) When someone asked her what she liked so much about it, she replied: "its her!" (from Robert Smith, she meant). Hmmm, okay. So you listen to that music because you like the haircut of one of the band members..? Strange how such a side issue, in this case someone's appearance, can contribute to the experience. With her then positive, but it can also save the other side. For example, some DJs are now wondering whether it is still okay to play songs by MJ, because of his suspected pedophilia in the distant past. The Cardigans singer seems to be quite racist. That is not reflected in any of her songs, but should you still say 'Erase and Rewind' as a radio station? If you like certain music, or just listen to it, that doesn't mean you approve of everything the performer ever did or said in his or her (private) life?!

For example, a Swedish acquaintance of mine wrote about the Formula 1 final recently that it was between the justice fighter Hamilton and the homophobe Verstappen. After that he even formulated: “so it's Good against Evil”. Yes, Lewis Hamilton once kneels to the national anthem, once wears a rainbow colored helmet. If he feels good about that, the best man should do it. The more than twelve years younger Max Verstappen just wants to race, do what he is good at. The fact that he does not speak out publicly about certain subjects does not make him the same as Anti or worse: 'Evil'! Maybe Max took up his whole childhood for classmates who were bullied at school, then he would always come running hard with his Rollytoys pedal go-kart, you don't know all that, do you?
Shownieuws and similar programs always have those 'astronomers', so-called experts, telling you about what 'the stars' recently did. And they find something about that. When I pass by and accidentally catch some of it, I always think 'so what?!' Judge those people on their achievements that they present to us themselves. Not on what they do in their free time and private life. As long as it doesn't affect your work or damage the company's reputation, your employer doesn't care what you eat after work, does it?

I do understand if celebrities inspire you in a certain way. That can make you curious about how someone came to do what they did. That's why I occasionally watch a good documentary about, for example David Bowie or George Michael, or partly biographical music films such as 'Rocketman' and 'Bohemian Rhapsody'. I find the most striking line of text from the latter: (Freddy in a press co) “What more do you need to know; I make music!”.

Why I write about this in my blog for IkPas Dry January, is that unfortunately all these documentaries and films usually have 1 common theme: alcohol and drug use. It seems inextricably linked to the artist's existence. The list of famous musicians who died from alcohol or drug addiction is endless. And yes, that is a private matter that will inevitably become known whether you follow the celebs or not. This week I watched 'A Star is Born'. So… that made a deep impression on me, I shed a tear. I won't say anything, who knows, maybe you want to see this film. (Recommended!) But I only say: such a shame! So unnecessary. How can you waste your life on that junk? Anyone who has registered with IkPas will not be so addicted that there seems to be no way back. The fact that you are taking an alcohol break for at least a month already indicates that you are consciously dealing with it. So it's not very confronting, but it does give you something to think about. And even if you are an artist and already quite famous, or well on your way to becoming famous: then I wish you a glittering healthy career and I will probably follow your achievements, but whatever you do in private… all the wisdom and pleasure! 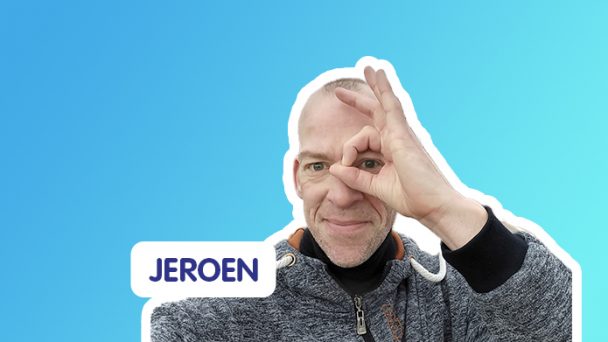 Be honest, are there still Christmas lights in or around your house? And is that because you still find it so cozy in this unsociable time, or mainly because you…
Lees meer

For more than 37 years I have been a member of a percussion ensemble, a percussion group. I live by the words of Frizzle Sizzle: 'Everything has a Rhythm'. A few weeks now,…
Lees meer

Normally – that is, before all unsociable C-states – 9 times out of 10 I am the last one to leave. Whether in the pub or with friends…
Lees meer