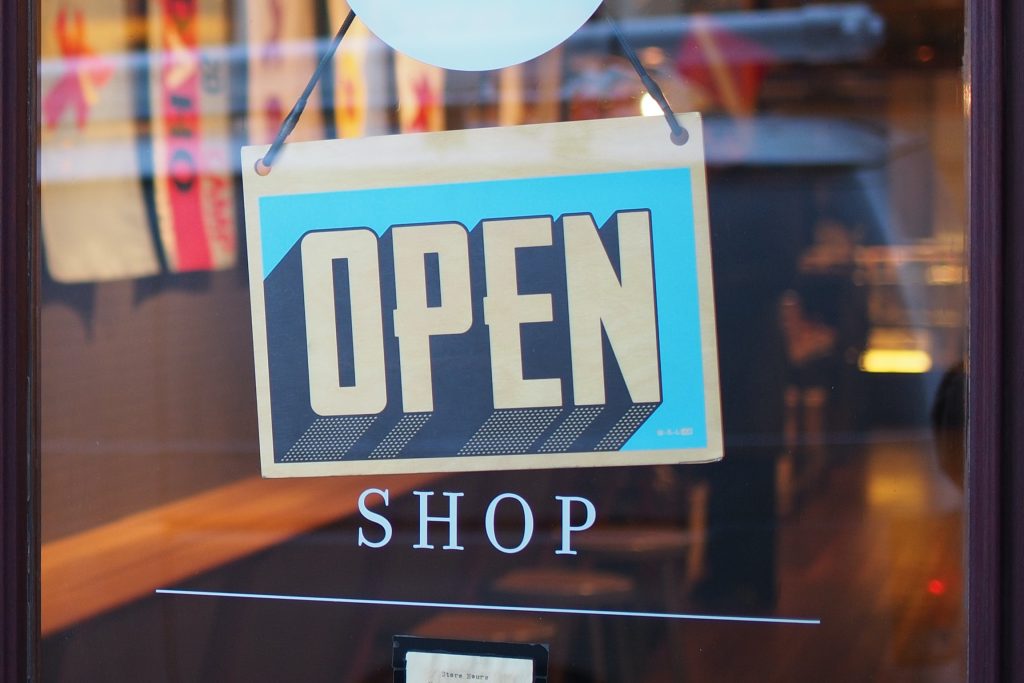 Not only the Trimbos Institute, but also the liquor stores themselves argue for an alcohol protocol when they see that something is about to go wrong with a customer. Handles would be welcome. But in what form?

If, as a liquor store, you sell 6 bottles of spirits to one and the same customer every week, then you are justified in suspecting an alcohol problem. For now, an employee simply gives the bottles along, accompanied by a bad feeling. You stand there and look at it.

The Trimbos Institute and the liquor stores themselves believe that this should be different for an alcohol protocol. Because it is precisely the customers who are balancing on the edge of an addiction that you can still help in all kinds of ways. There is no such protocol yet. But if the Ministry of Health, Welfare and Sport were to instruct the Trimbos Institute to draw up such a protocol, it would not have to take long.

A poster on the window of the liquor store or informative leaflets on the counter where the drink is paid would be a step in the right direction. It is about the signal that in this case you are not only sending out as a liquor store, but also as a society. Drinking large amounts of alcohol is not normal. Because we still underestimate the impact of excessive alcohol consumption. And the sooner you spot something that indicates alcohol abuse, the better. Source: onetoday.avrotros.nl. 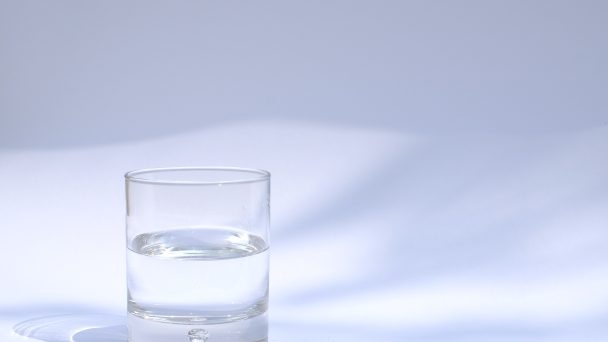 You are taking a nice break, so whether or not to drink is not 'im frage'. But this month is almost coming to an end and therefore your alcohol break. And…
Lees meer 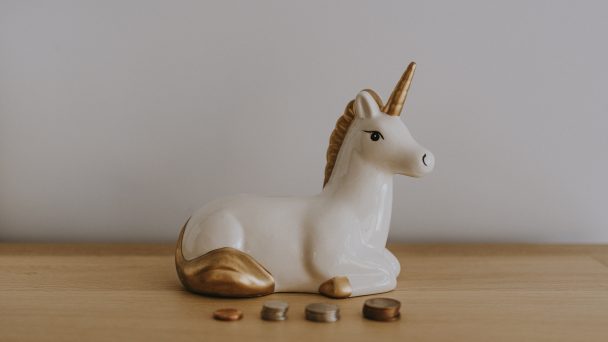 There are a lot of benefits to taking a break, not all of which fall into the same category. But which are very pleasant to experience and therefore more than worth the effort…
Lees meer 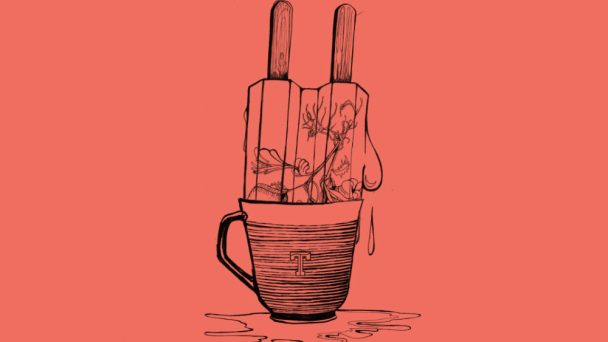 It is often a bit of a search for a worthy alternative now that you don't drink alcohol. We hope that you are already enjoying your new non-alcoholic favorite drink. And otherwise there is…
Lees meer